David Dowley qualified in 1982 and spent most of the 1980’s as an optometrist, part-time lecturer and researcher at Manchester university, gaining a postgraduate degree in 1989. His work has been published in scientific journals in this country and America. David is one of the few people in Yorkshire to hold the higher and specialist qualification in Orthoptics and has lectured extensively in Binocular vision. The Acomb practice was opened in 2001 and we relocated to our new site in 2013.

Take a look around 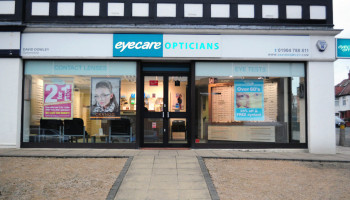 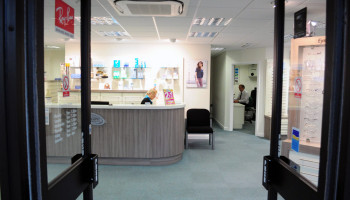 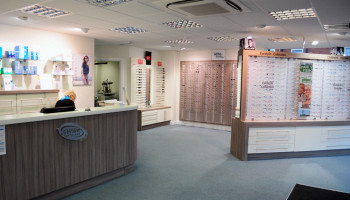 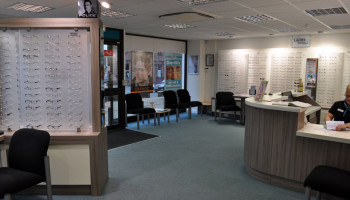 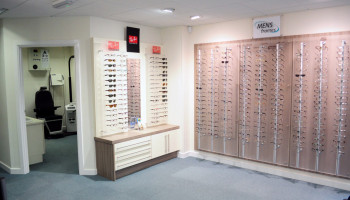 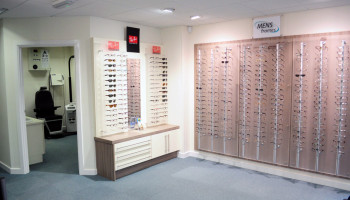 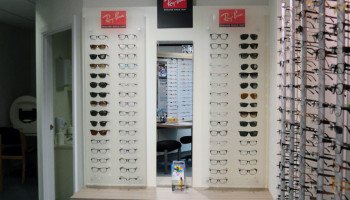 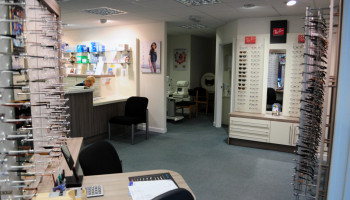 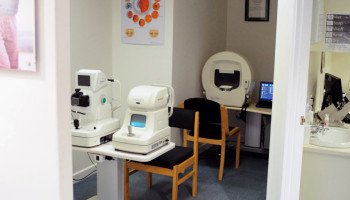 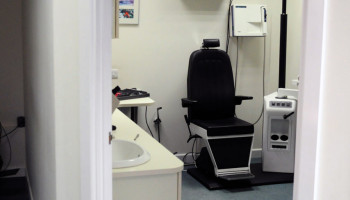 Recently had to change optician as my usual one was bought out by Vision Express. I used David Dowley in Acomb and was pleased to be treated with good old fashioned regard and attention. The eye care was flawless in my opinion, and all information that I needed, was presented in an un-rushed manner with due consideration. I give this top marks for my experience of an optician.

I moved to this optician and felt I’d been offered the best of care and attention. Courteous service, comfortable surroundings, and always feeling like I’d been attended to you by a highly experienced professional who spent time explaining, and had answers to all questions. Large chains of opticians work in a different way.

Very friendly and helpful staff, and took time to make sure i selected glasses that fitted rather than any old pair will do situation. Top Marks indeed.

A routine eye test with David at Eyecare Opticians led to a hospital referral, detection and successful treatment of a brain tumour(meningioma)